Will we ever speak just one language

What languages ​​do you speak in Switzerland?

Answering the question "What is the official language in your country?" is easy in most places in the world. But if you ask someone from Switzerland, it gets a little more complicated. This is where counting and explaining come into play.

Switzerland is known for the highest quality of life, perfect infrastructure and environmentally friendly prospects. The key to Switzerland’s success and harmony could lie in the country’s diversity. After all, the country has four official languages.

The four official languages ​​are German, French, Italian and Romansh. Each of them is spoken in different regions. This makes it a dream for any international student!

University programs are not only offered in different languages, but also make daily communication easier. You could say four times easier!

Let's take a closer look at the languages ​​and regions in which they are spoken. 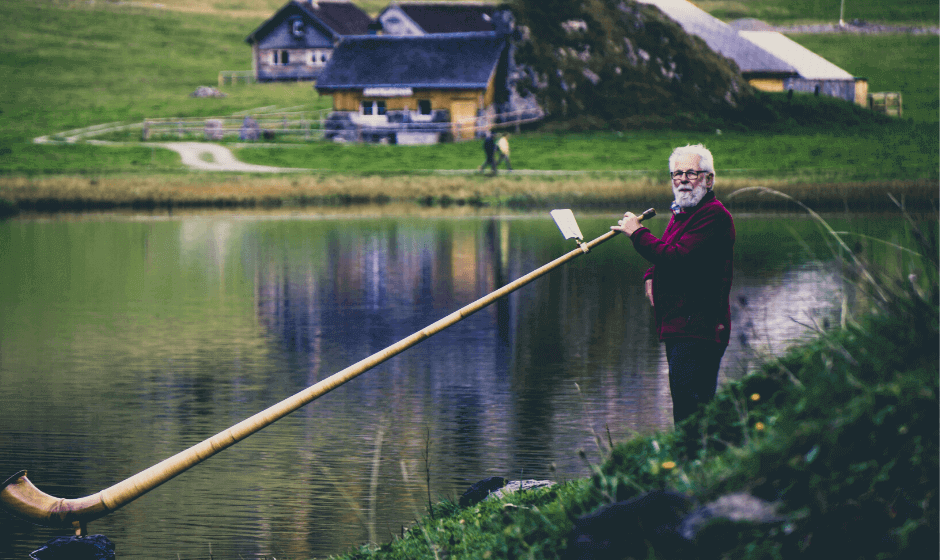 Swiss German is spoken in the north, east and center of the country and spoken by 63% of the population. This makes it the main language in Switzerland. Its speakers refer to it as Dialect,dialect or just German .

However, if you decide to study in one of the Swiss-German-speaking cantons, you should know that this language also has different dialects. As a result, it can be difficult to understand if you are used to speaking standard German.

But don't let that discourage you! Standard German is still used in formal correspondence, in books, and in the newspaper, which makes things a little easier.

Swiss German, on the other hand, is a collection of Alemannic dialects that are no longer spoken in Germany or Austria and that are peppered with a lot of French expressions. The Swiss Germans are proud of the diversity of their dialects.

The same words are used differently in Zurich, Bern or Basel. Again, if you have any doubts, politely ask for clarification!

If you would like to study in one of the German-speaking cantons, find out more interesting facts about Swiss German. 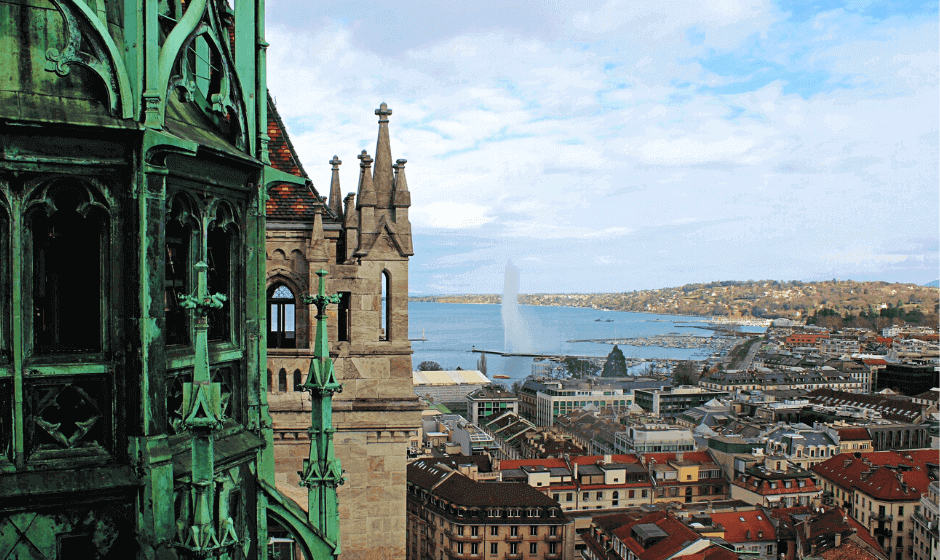 Some claim that Swiss French sounds slower due to its longer vowels. This is good news for Standard French speakers as they will have no problem chatting with locals from the French-speaking world. Another advantage for French-speaking people is that popular travel destinations like Lausanne and Geneva are exclusively French-speaking. 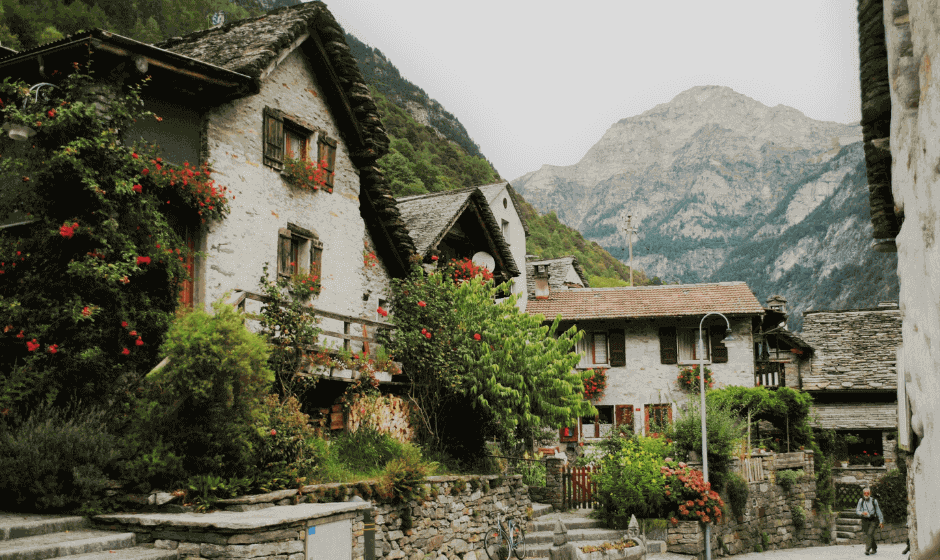 Swiss Italian is the language spoken in the canton of Ticino and in the southern part of Graubünden (canton Grigioni). This part of Switzerland offers a unique mix of Swiss and Italian culture, which is just one of the reasons to study here.

Historically as Known in Lombard , Swiss Italian is spoken by around 350,000 people. It is also influenced by German and French, so some differences can be confusing as you study or speak standard Italian. Don't worry though; Maybe you're still getting along pretty well. 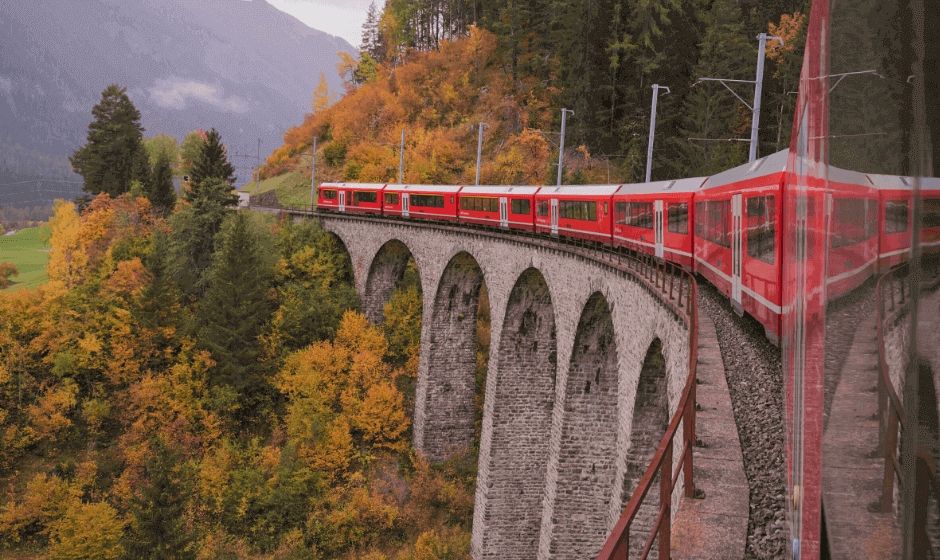 The last part of this Swiss pleasure of speaking is Rhaeto-Romanic. With only 37,000 speakers, it is the language with the fewest speakers in Switzerland. But that doesn't mean his story is any less rich!

Romansh, like Italian and French, is a Romance language. When the Romans 15 BC When they conquered the province of Rhaetia, their language was influenced by the language of the indigenous people. This unusual combination created Rumantsch .

Although Romansh is not well known outside of Switzerland, it is used in the areas of governance and education and is freely spoken as a community language. While there are different dialects of Romansh, a linguistic consensus was used to create the language that is used today.

What's even more impressive about this language is the fact that it survived into the 21st century. That would lead to a convincing language study! 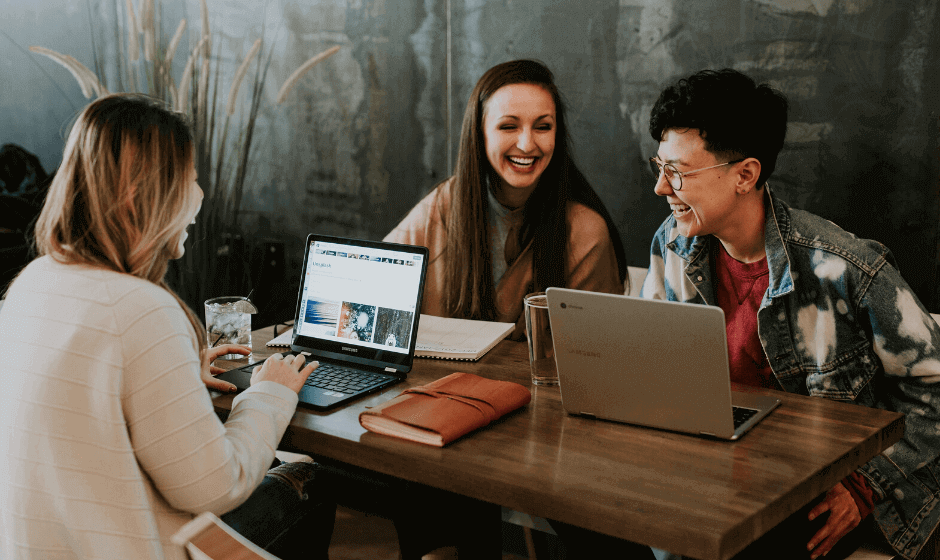 How does this translate for international students?

As an international student, you can use Switzerland's multilingualism to your advantage.

To get started, there are numerous Swiss banks, corporations and political organizations looking for people who are fluent in one of the official languages.

If you are more comfortable with English, we have good news for you too! The Swiss learn to be multilingual at an early age and most are fluent in English. Not only can you choose programs in different languages ​​from renowned Swiss universities, if you ever get lost on your trek in the Alps, don't worry - there is a chance that someone will help you in a language you understand.

If Switzerland is on your list of study objectives due to its fantastic nature and the fact that language is not a problem, it is a good idea to check the admission requirements so that you can prepare properly.

The importance of language learning

Study in Switzerland is a comprehensive resource for studying in Switzerland. The aim is to give prospective and current international students an insight into the course, the cost of living and the possible challenges. The advice, tips and resources will make your studies in Switzerland unforgettable and the process easy.