Can we do business without math?

The movie "Hidden Figures" tells the story of three African American mathematicians whose work was largely responsible for the success of NASA's Mercury and Apollo missions. In a key scene of the film, Katherine Johnson stands with her colleagues in front of a large blackboard and ponders the planned flight of John Glenn. The astronaut was to become the first American to orbit the earth in a spaceship. In order for this to work, the scientists first had to develop the appropriate mathematical techniques to describe the complex orbits. But if there is no new mathematics yet, so Johnson's reflection in the film, then maybe it will work with old mathematics - like this one:

It is doubtful whether the scene from the film also took place in reality. She is not described in the non-fiction book "Hidden Figures - Unknown Heroines" by Margot Lee Shetterly, on which the film is based. However, it is absolutely plausible that Johnson and her colleagues actually used the above formula in their work for NASA. And it actually belongs to "old mathematics": The formula specifies the "explicit Euler method", which was developed in 1768 by the Swiss mathematician Leonhard Euler. 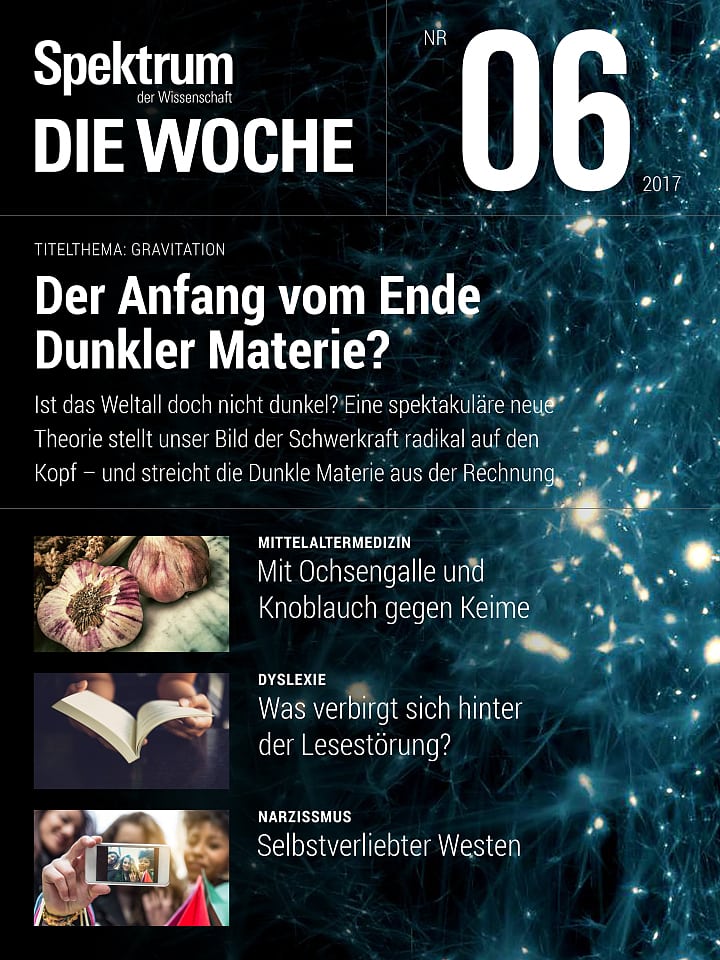 Euler's method is one of the simplest methods of numerically solving differential equations. John Glenn's flight presented Johnson with the same problem that many mathematicians have faced and still face today: differential equations, i.e. equations that are not limited to specific ones Variables, but also depend on the rate of change of these variables, can be extremely difficult to solve. It is often impossible to find an exact solution, and even when it is possible, in practice that solution is often far too complex to be used sensibly. This was especially true in the time before the invention of fast computers, including the early 1960s when Johnson was busy with Glenn's flight.

In such a case one needs numerical solution methods and thus a way to find at least one approximate solution for the equation. This is what Euler's method does: Instead of looking for the complete solution, you start with a starting value and replace the complicated equation there with a function that describes a simple straight line. Follow this line for a while and see what intermediate value the solution would assume there. This value is used as the new starting value to determine the new direction in which the straight line must point. So you feel your way step by step (the number of steps is described in the formula by the index k of the sought solution y or the time t) to the goal. The smaller you choose the stride length h, the more precise the result will be; However, the more intermediate steps you have to calculate.

In the end, the result will not be absolutely exact. But it is possible to mathematically estimate the size of the error made. Today, such calculations are carried out without any problems by computers that can do it in a short time. The data from John Glenn's flight were also calculated by a computer at that time. Glenn, however, was uncomfortable with the electric calculator - he asked for Katherine Johnson to double-check the whole calculation and the results. Only when the mathematician came to the same result as the IBM mainframe computer was he satisfied. By the way, this scene from the film actually took place in reality.

Today it usually works the other way round: Only when the results of human mathematicians have been checked by computer programs do we really trust them. Nowadays it is no longer possible any other way; The calculations necessary to carry out all the complex maneuvers in space could no longer be done with just paper and pencil. You should still be able to master "old mathematics" like Euler's. Because someone still has to tell the computer how to calculate.