Apparently at least one other group of now extinct people lived in western Africa at the same time as our ancestors. Who is behind this "ghost population" is open. Because researchers have so far only found the decisive clue to their existence indirectly: in the genes of members of the Yoruba ethnic group. Around eight percent of their genetic material appears to come from unknown Africans.

At least this is the conclusion reached by Arun Durvasula and Sriram Sankararaman from the University of California in Los Angeles. They developed a method with which they can identify foreign fragments in a person's DNA without having to use the genetic material of the donors in question. 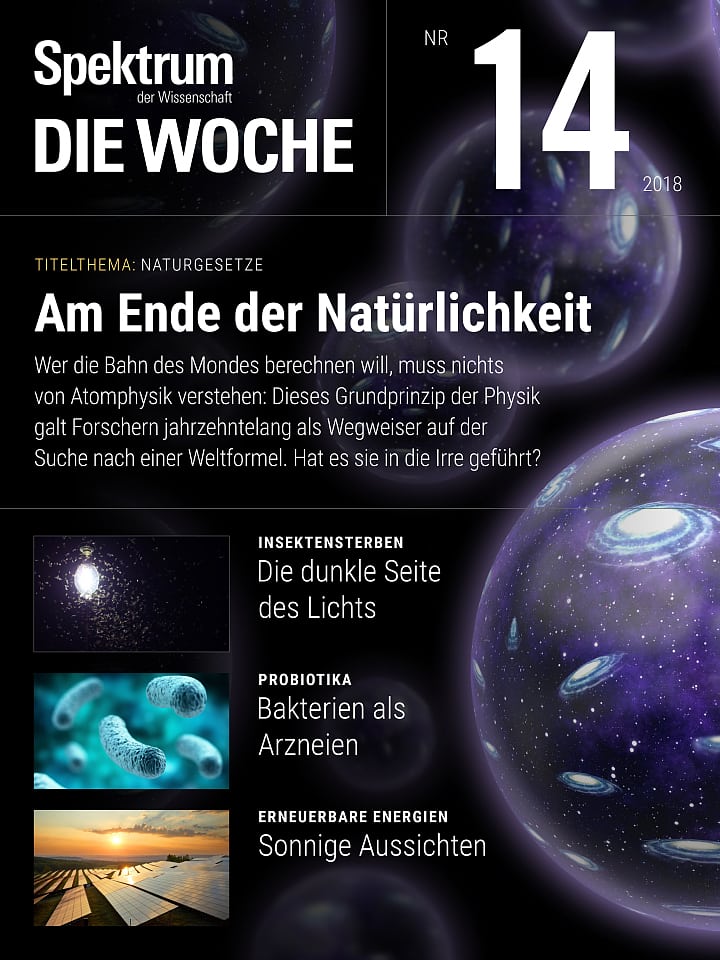 First, they tested their statistical method on the genes of Europeans and Asians. As expected, they discovered the genetic components that the Neanderthals and Denisovans left there. Then they analyzed the genome of 50 Yoruba and found the mysterious part of foreign DNA.

The liaison between the ancestors of the Yoruba and the members of the ghost population does not seem to have been particularly beneficial to health. Durvasula and Sankararaman found evidence that the foreign DNA was increasingly filtered out by evolution and only survived in areas that were not subject to strong selection pressure. Only a few imported genes - such as one for the defense against tumors - are likely to have brought health benefits to the ancestors of the West Africans. And that, although the group of unknown gene donors probably split off from the line of modern humans much later than Neanderthals or Denisovans - they were therefore more closely related to us than the two Eurasian human forms.

The results of the two researchers, which have so far only been published on the biology preprint server "bioRxiv", match similar findings from the recent past. Scientists used other methods to discover traces of something unknown in the genes of Africans. In addition, a 13,000-year-old skull recently came to light, which, despite its small age, shows features that are known from much earlier epochs. Overall, there are material references to the "ghost population (s)" of the archaic homo sapiens however, in short supply.