80 years of Batman: an icon of our time 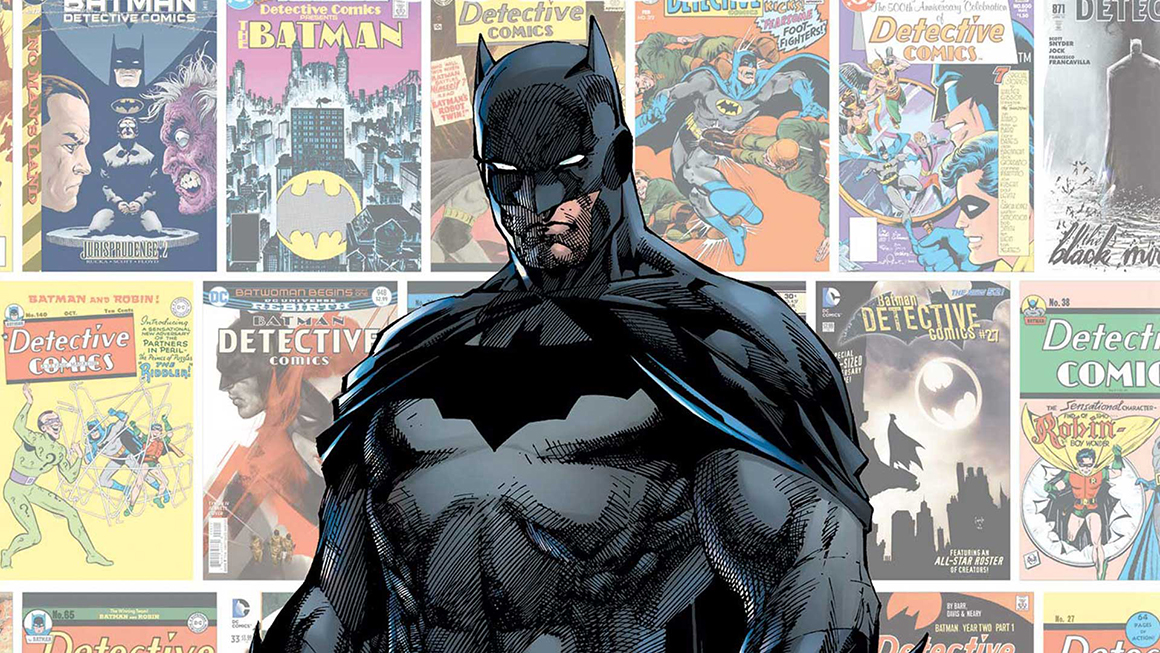 A young family leaves the theater. Shortly afterwards, two shots are fired. Cut! The Joker is sitting in the interrogation room, his make-up smeared wildly. Behind him a shadow is peeling from the wall. Cut! Bane holds a still body in the air. Lets him hit his knee with full force. Cut! Jim Gordon stands on the roof of the Gotham City Police Department. The bat symbol lights up in the sky. Cut! The Dark Knight kneels on the ground, in his arms the motionless Jason Todd.

In 80 years we have Batman brings countless iconic moments. Whether from comics, series, video games or big blockbusters: everyone knows the Dark Knight. And today we pay homage to perhaps the most famous cartoon character in the world, analyze his career and dare a brief look into the future.

Batman has given us an infinite number of world-famous images. The film adaptation of The Dark Knight is one of the best-known and most popular, especially thanks to Heath Ledger's unique interpretation of the Joker. (Source & Copyright: Warner Bros.)

The creators have that their comic figure would become so well known one day Bill Finger and Bob Kane Certainly not thought of when they wrote “The Case of the Chemical Syndicate” for the 27th issue of Detective Comics in 1939. But this new hero, who was originally supposed to be called Birdman, quickly became the darling of comic fans.

Got it as early as 1940 Batman donated his own comic series. The design was Bob Kane of Superman, Zorro, one Leonardo da Vinci-Drawing and the movie The Bat Whispers to inspire. The last son of Krypton plays the biggest role in the creation. Because in the so-called golden comic era, i.e. the 30s and 40s of the 20th century, was Batman especially a counterpoint to it Superman. In contrast to the most popular comic book hero at the time, he did not have any superpowers, did not act out of nobility or other motives. No, Batman has always been driven by revenge and stood for a darker, more complex world. Which is probably the main reason for its success.

In the Silver Era (50s and 60s) his stories got wackier. He fought at the side of Superman against aliens, more and more sci-fi elements made their way into the stories of the not so dark knight. Everything became less violent, but all the more cheerful, yes, sometimes embarrassingly funny. It was not until the Bronze Era in the 1970s that people slowly returned to their roots. But it would take until the late 80s to develop Batman back on the throne of comic book heroes. In the Dark and Gritty era, everyone took care Frank Miller for a gritty fresh start and established with stories like Year One and The Dark Knight Returns a completely new image of the famous Vigilante, which largely persists to this day.

Batman was always relevant. Also because it adapted to the zeitgeist. His versatility is not limited to the comics, but can be seen in every medium, perhaps most of all in the films and series: From the plaintive Adam Westwho breaks off an attempt to prevent a break-in because the Batmobile is prohibited from parking, to the depressive Ben Affleck, the Superman wants to destroy if there is a one percent chance that it could be evil. 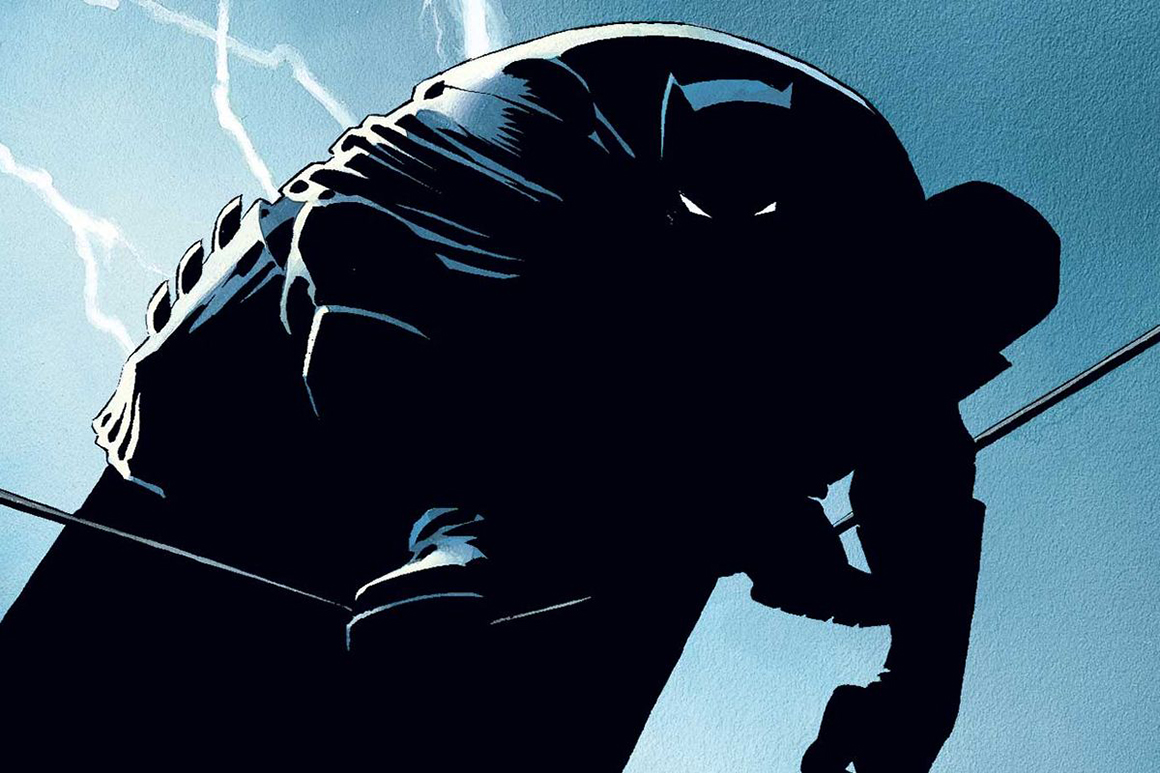 Batman comes in all shapes, albeit few colors. Whether as a paternalistic slapstick investigator like in the Adam West series or as a nihilistic fighter like Frank Miller's The Dark Knight Returns here. (Source: The Verge / Copyright: DC Comics)

John Saavedra of Den of Geek asked experts for their opinion Batmans continued popularity. Makes the beginning Kevin Conroywho set the Dark Knight to music in various films, series and games. It was there Conroy not at all sure at first whether he should take the job. After all, he had a classical theater education, should he really set this comic bat figure to music? In the end, however, it was straight Conroys professional past that made him accept. Because he had a knowledge.

“Batman is a theatrical character. This is about very classic dramas. Batman is Achilles. He is Orestes. He is Hamlet. " Actually calls Conroy the Greek character Orestes as his main inspiration, as he also wants to avenge the death of his father and becomes more and more insane in the course of the story. He goes through hell to quench his thirst for revenge. That's exactly what happens Batman: "He comes from the fire, but instead of being destroyed by life, he channels his anger and creates something bigger than himself [...] A story that has been told for thousands of years."

Scott Snyder, which among other things, the highly acclaimed series Court of Owls wrote, it looks similar, but represents Batmans Approachability in focus. For him it is a story about a boy who has a bad thing and who then makes sure that something like this cannot happen to anyone else. "It's about getting through your own fears, your greatest tragedies, and turning that loss into a profit." Snyder notes, however, that with all major topics it is not just the dark, serious ones Batman gives. The character wouldn't have lasted 80 years if there weren't any fun elements. Above all, he includes the crazy gadgets, the cars, the planes. The adult toy.

Artist Bruce Timm gives a much simpler reason for Batmans Continued popularity: “He looks great. He may have the best comic costume ever. " Want to look like Timm but do not reduce it. It is particular Batmans Flexibility that makes it interesting. Batman works in every genre, there is no “right” interpretation. It works in a comedy like that Adam WestSeries, he works in a dark drama like that Frank Miller-Stories. Western film? Sci Fi? Crime? Samurai? Horror? Love story? Has Batman everything already done. And it always worked. 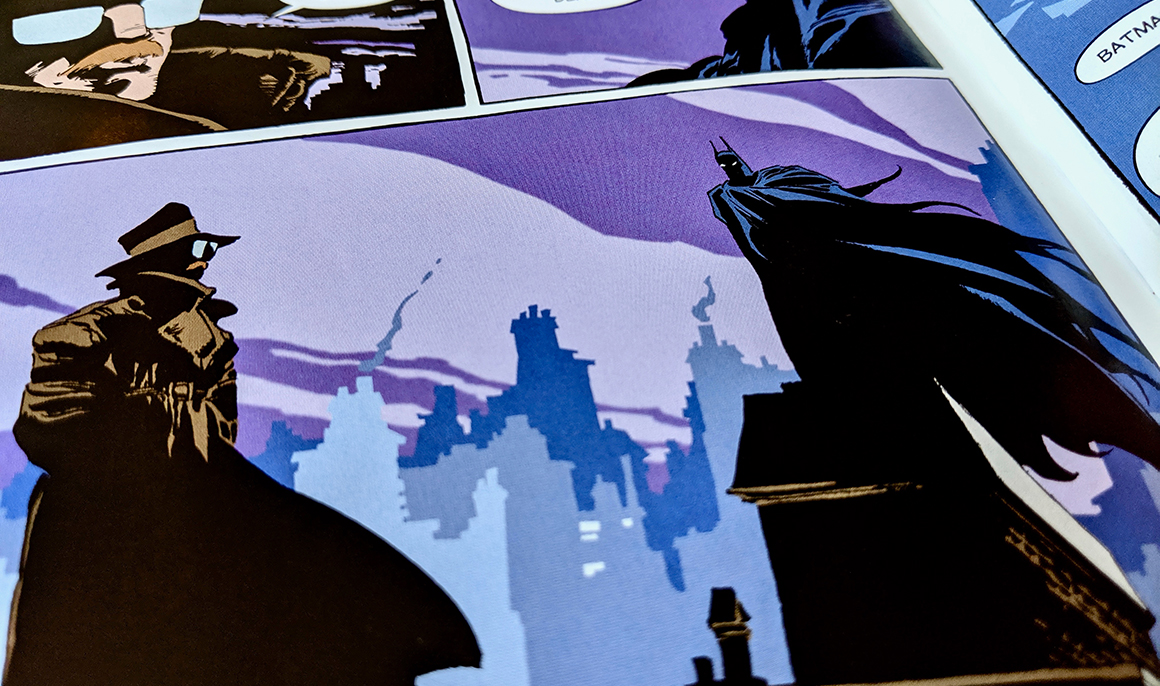 According to artist Bruce Timm, one of the most important reasons for Batman's success: his awesome costume! (Photo from Dark Victory, Copyright: DC Comics)

Never bet against the Dark Knight

Times are changing. Heroes come and go. The current flurry of superhero films won't last forever. Other themes, new characters will replace them, at least in terms of their place on the throne of pop culture. So in 80 years will we still be over Batman speak? For sure! The Dark Knight will evolve, take on new forms. He may not always come first, but the character will last.

As for the comics, I'm not worried at all. Here is Batmans Diversity is by far the greatest, the authors always come up with something new. Last with White Knight, Where Batman and the joker swap roles. As always, there will be ups and downs when it comes to films and series. But there is no shortage of exciting projects. Coming out in October joker with Joaquin Phoenix in the lead role and promises a sophisticated psychodrama. Batman's next solo film is also in the works for a long time, sitting in the director's chair Matt Reeves, whom we trust to add new facets to the Dark Knight. And at least we are very excited about the interpretation of Robert Pattinson.

No matter what, you should never bet against Batman. Whether in a comic, in a film or in the real world: He keeps getting up. And wins in the end. For the next 80 years. 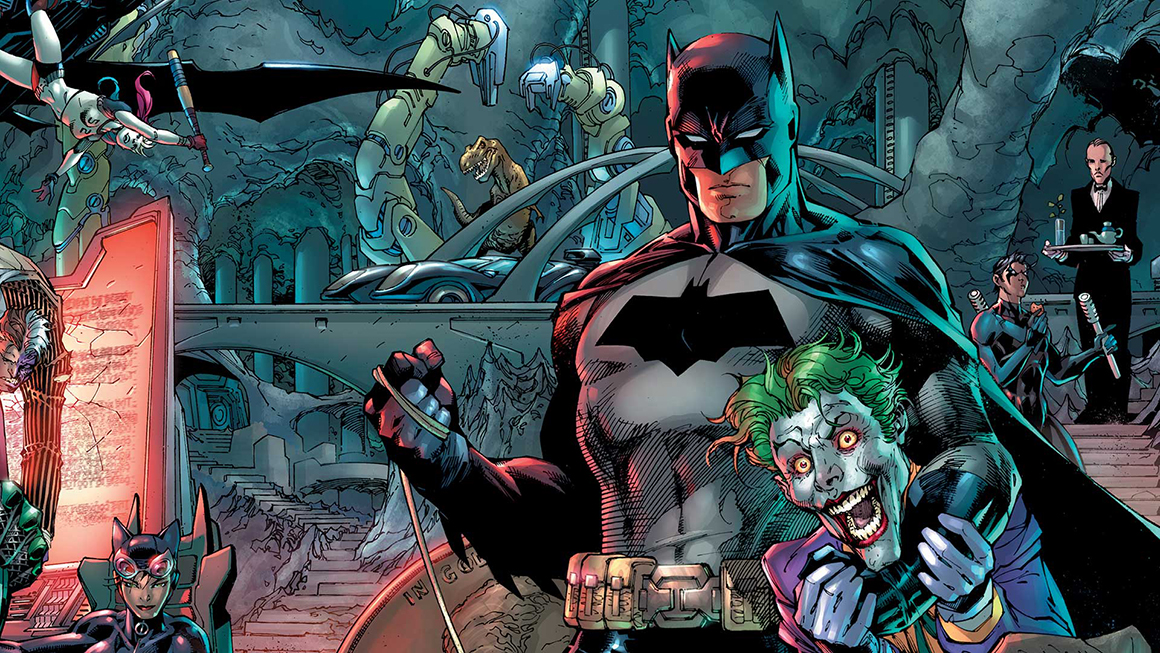 What will Batman look like in 80 years? We don't know either. But we are sure that it will still be as relevant as it is today. (Source & Copyright: DC Comics)